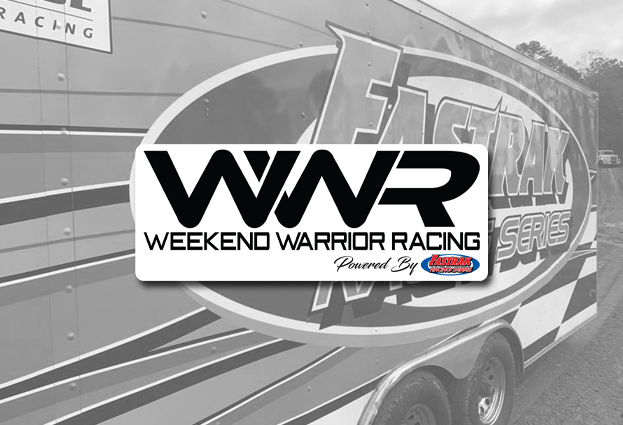 "We believe there was some confusion to the fans from the FASTRAK Tour and FASTRAK weekly sanctioning, so after speaking with our member tracks, sponsors, attorneys along with fans and teams, the decision was made to change the weekly branding to something new and separate from that of the FASTRAK Late Model Tour," commented founder/owner Stan Lester.

Lester added, "Now we can build both brands and give sponsors additional opportunities to be involved on a much more specific level and target only the fans they need. We will be able to provide that at a much lower cost than before, which included both weekly and touring alike."

Plus, and even more importantly, for the 2021 season, FASTRAK can and will be adding additional classes to their weekly sanctioning program.

“This year it started with adding the 602 late model division and a National Weekly Championship for that class. As the number of tracks grows, so will the amount of money to be paid to those teams. In 2022 a 602 open-wheel class is already in the works with plans to be announced later in 2021,” commented Lester.
As the new decals come in, FASTRAK will be mailing them out to tracks and teams that have already been sent their decal packs. FASTRAK officials expect those to begin being mailed sometime in the next two weeks.

Fans and competitors need to buckle up and keep their eyes glued on FASTRAK pages and PR. Things are about to get exciting. The 2021 schedule will be out before Friday and the wheels have been put into motion for a few changes for the 2022 season, new formats and larger paying purses are just over the horizon.