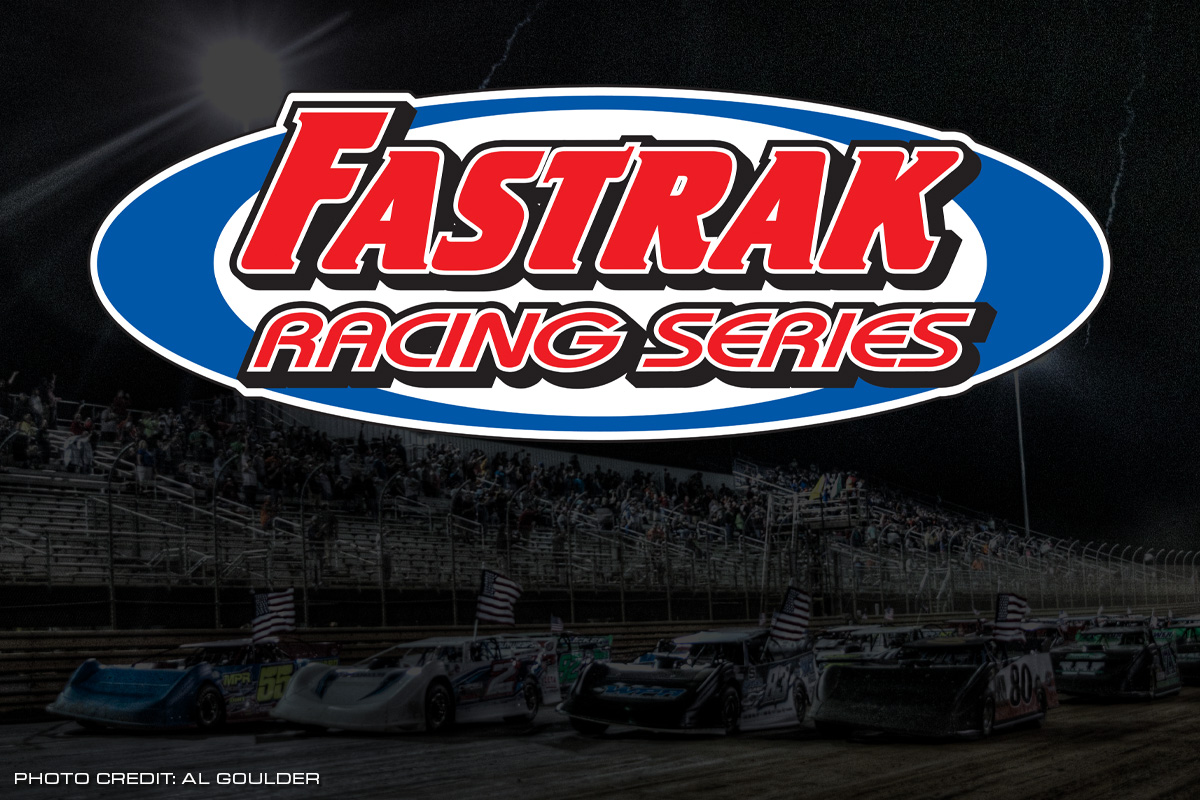 “When we added the $1200 to win FASTRAK Touring race for the Night Before the King of the Commonwealth we did not realize that Natural Bridge Speedway was hosting an event with our sister series the Ultimate Super Late Model Series on the same night,” commented owner/founder Stan Lester.

Lester continued, “with the speedways in such close proximity we do not want to keep fans and competitors from attending that event before heading to Virginia Motor Speedway for the Saturday May 15th, $20,000 to win, Virginia Is for Racing Lovers King of the Commonwealth and the $3000 to win FASTRAK Pro Late Model Tour Series event.”

“As part of the Racing Virginia family we strive to work with the surrounding racetracks to not scheduling on top of their big events so they have the best chance at it being successful; we hope that we will see those fans and competitors travel to our speedway the next day for what is going to be an outstanding King of the Commonwealth,” commented Virginia Motor Speedway owner Bill Sawyer.

The Saturday, May 15th Virginia is for Racing Lovers King of the Commonwealth will feature the Ultimate Super Late Model Series competitors in a $20,000 to win event and the FASTRAK Racing Touring Series Pro Late Model competitors in a $3000 to win event. For more information on the King of the Commonwealth visit the track’s website at www.vamotorspeedway.com .

Fans and competitors need to buckle up and keep their eyes glued on FASTRAK pages and PR. Things are about to get exciting. The wheels have been put into motion for a few changes for the 2022 season, new formats and larger paying purses are just over the horizon.