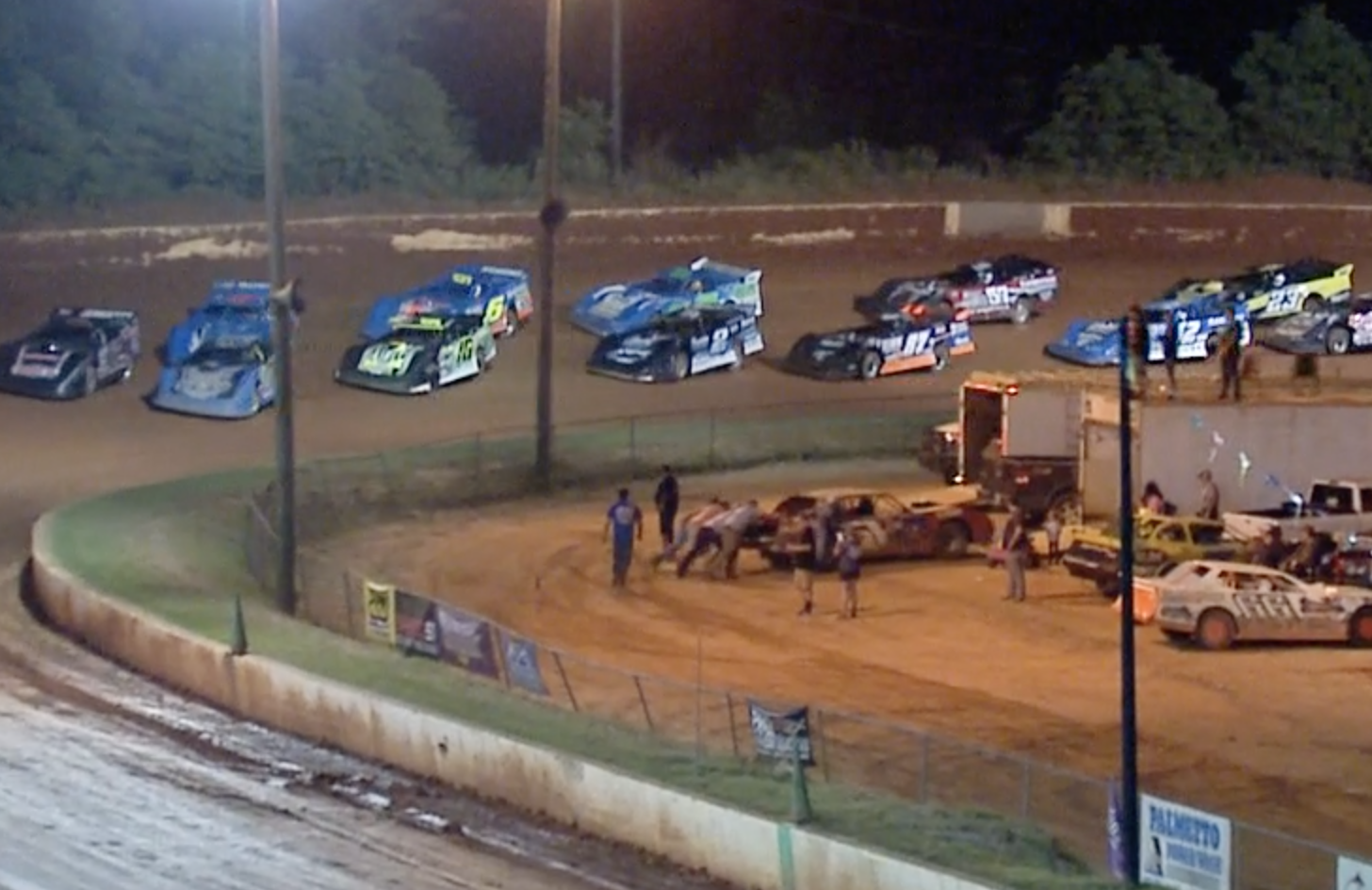 Carnesville, GA – The FASTRAK Racing Series powered by Chevrolet Performance have announced that Lancaster Motor Speedway in Lancaster, SC has joined as a weekly sanctioned track for the 2020 season. Known as “The fastest half mile dirt track in the south”, Lancaster Speedway was built in 1954.

“It is great to see FASTRAK weekly sanctioning return to South Carolina at Lancaster Motor Speedway,” said FASTRAK Vice President DJ Irvine, “This will give area drivers the chance to get FASTRAK points and compete for the $10,000 to win National Weekly Championship.”

The FASTRAK Racing Series powered by Chevrolet Performance will host the $5,000 to win Inaugural Chris Knight Memorial at the ½ mile track on October 24th. The race will honor the late Chris Knight who played an integral part in building the 604 late model class in the Carolinas. An open practice will be held on October 23rd.

“We are certainly looking forward to the Chris Knight Memorial,” said Irvine, “we will have more announcements regarding that race as the date approaches."