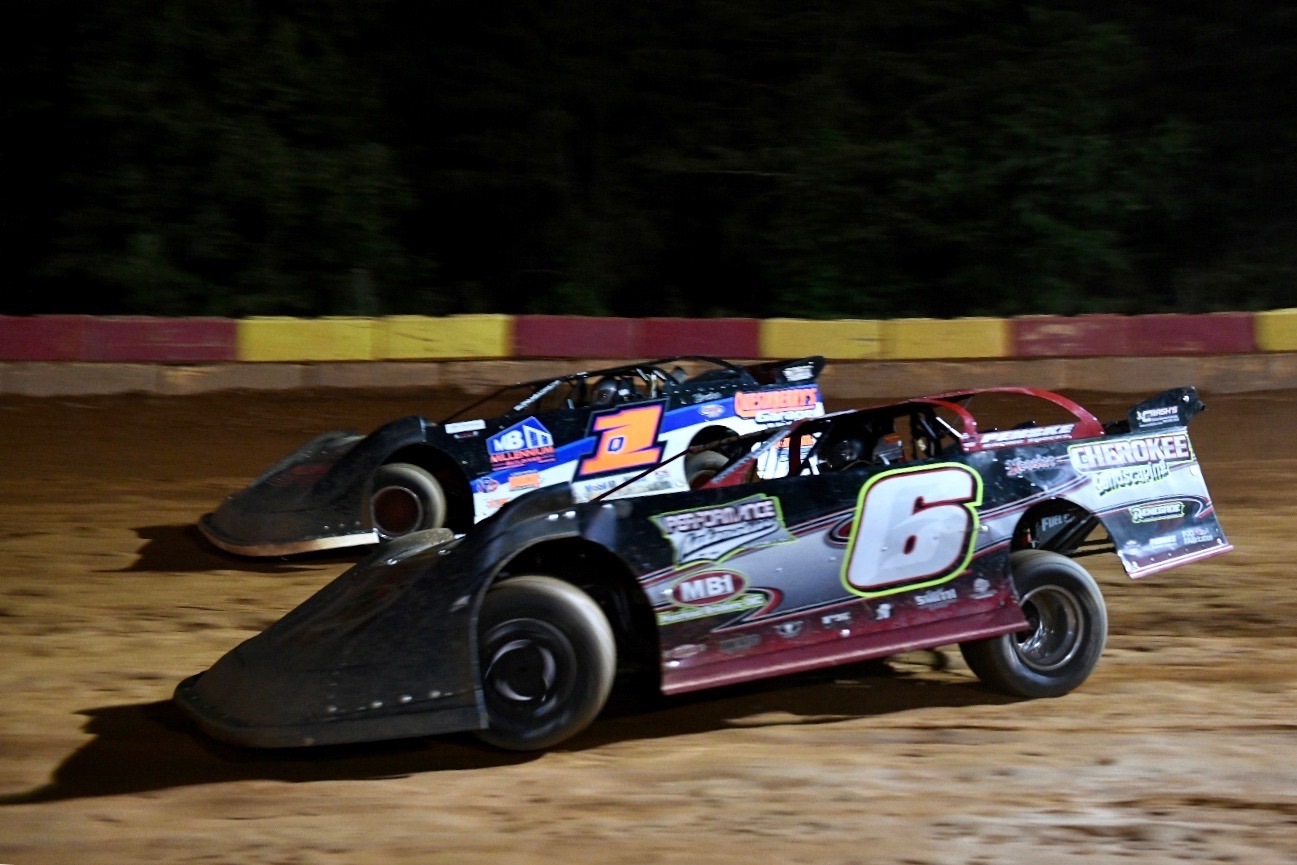 FASTRAK statement regarding National Points and scheduling during COVID-19 pandemic

The FASTRAK Racing Series has announced that points towards the FASTRAK VP Racing Fuels National Weekly Championship will be frozen until 75% of FASTRAK sanctioned tracks can resume racing. A few tracks have been able to resume operations, however with certain restrictions in place during the COVID-19 pandemic. In the interest of fairness to all FASTRAK members, points will not count until more tracks are able to hold races.

“This was certainly not a decision we took lightly,” said FASTRAK Vice President DJ Irvine, “We talked to all of our sanctioned tracks and the majority were in favor of delaying points in some fashion. We want to get back to racing as quick as we can, but also don’t want to break any laws or mandates that may be in place, nor would we ask our drivers to do so.”

Once 75% of FASTRAK sanctioned tracks can return to action, more drivers will have a track within driving distance to collect points. With some states still under “stay at home” orders, FASTRAK does not want any members faced with a decision of breaking any mandates implemented by their states. All FASTRAK sanctioned tracks were contacted after the decision was made and agreed this was the best approach.

While the timeline for the resumption of points is indefinite, officials are staying in close contact with sanctioned tracks so that any updates can be made quickly.

FASTRAK is already working on rescheduling events that have been postponed during the pandemic. Updates on the 2020 FASTRAK Racing Series powered by Chevrolet Performance will be made once the rescheduled dates are finalized with the tracks.