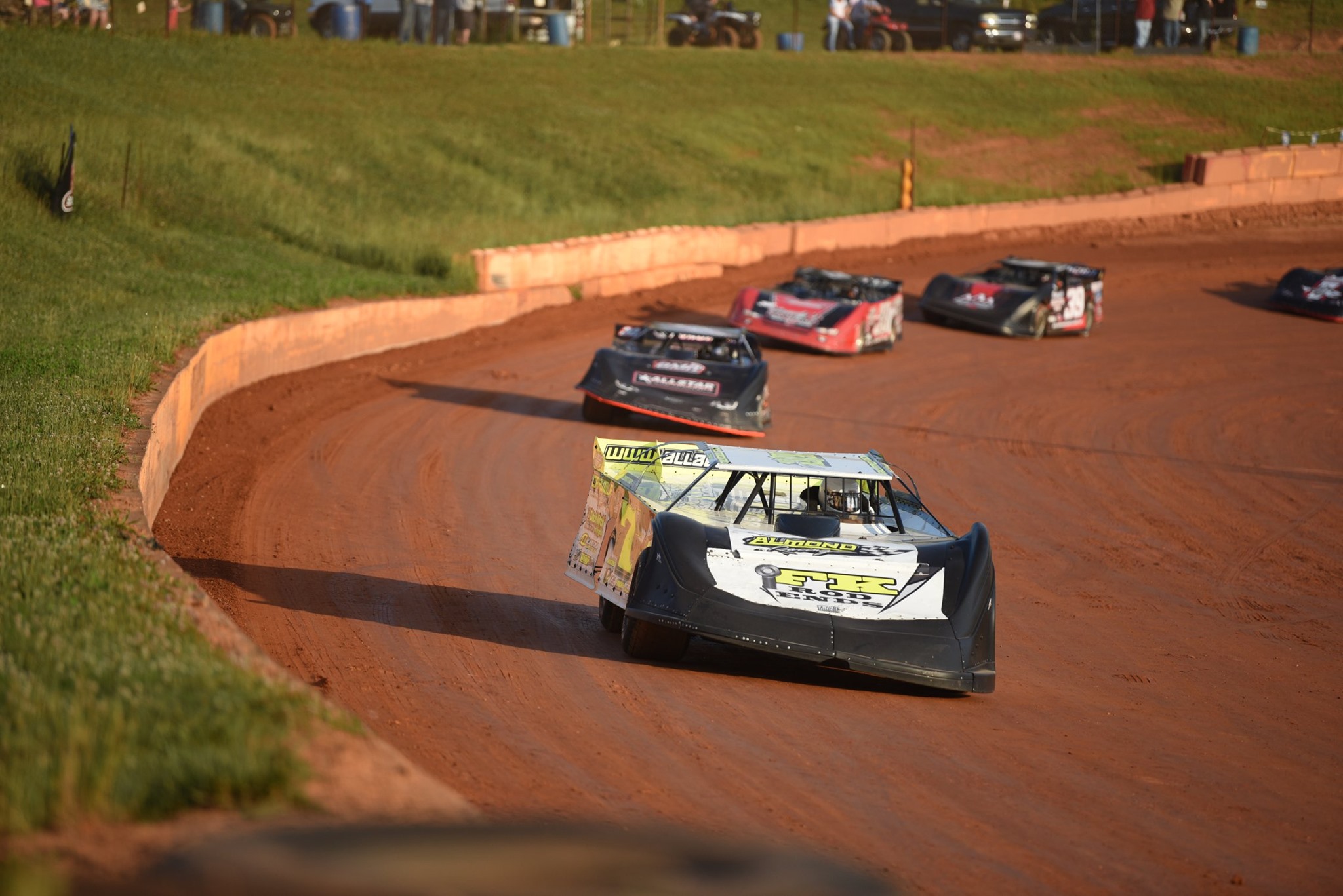 Carnesville, Georgia - FASTRAK Companies International has announced a rebranding of its Weekly Sanctioning program to Weekend Warrior Racing. The rebrand comes as the organization is working to expand into additional weekly sanctioned classes including 602 Late Models, 602 Open Wheel Modifieds, Street Stocks, and 4 cylinders. Additionally, it will differentiate the FASTRAK Racing Series Late Model Tour from the weekly class that competes at sanctioned tracks.

“We are excited to launch the Weekend Warrior Racing name and starting these additional classes,” said FASTRAK founder Stan Lester, “FASTRAK has become synonymous with 604 Late Models over the past 18 years, and we want to avoid confusion between the FASTRAK tour and the weekly sanctioning, especially with the addition of new classes.”

The rebrand has been looked at over the past few years within the organization and the decision was made to launch Weekend Warrior Racing after conversations with tracks, drivers, sponsors, and marketing companies. FASTRAK began 604 Late Model Racing in the United States in 2004 and has been the major focus of the organization since its inception. FASTRAK Companies International launched the ULTIMATE Super Late Model Series in 2010.

“We have had conversations with a lot of people concerning the rebrand to Weekend Warrior Racing,” continued Lester, “And we have had a lot of time to work on it throughout the 2020 season.”