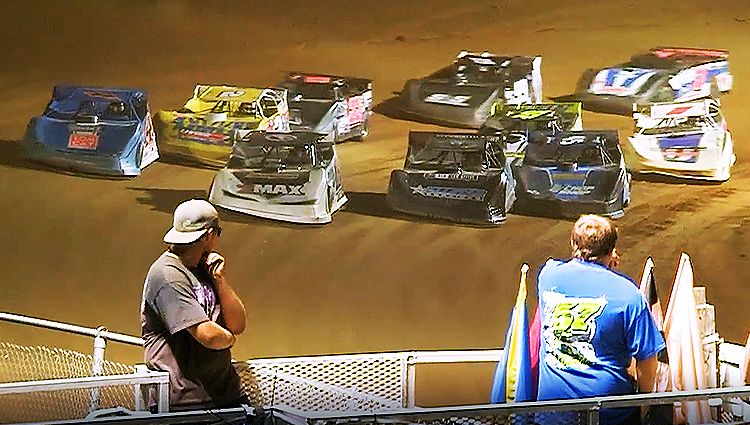 FASTRAK's Triple Crown finale at Princeton Speedway has been postponed.

Officials with the FASTRAK Racing Series powered by Chevrolet Performance and Princeton Speedway have announced that the tour’s Triple Crown finale slated for May 24th has been postponed. The postponement comes as motorsports facilities in West Virginia are still under restrictions for operations amid the COVID-19 pandemic.

“Continuing our race by race approach, we are once again forced to postpone the event at Princeton Speedway,” said FASTRAK Vice President DJ Irvine, “We are beginning to see some light at the end of the tunnel and are already working to reschedule the events we have had to postpone.”

To date, the FASTRAK Racing Series powered by Chevrolet Performance has had to postpone the tour’s first four events for 2020. However, tracks are starting to receive guidance from state officials with the hope of welcoming teams and fans back to their facilities in the near future.

“It is a fluid situation with each state seemingly on a different path,” continued Irvine, “We are finally starting to see some favorable guidance in a few states.”

Announcements on rescheduled dates will be made once plans are finalized.