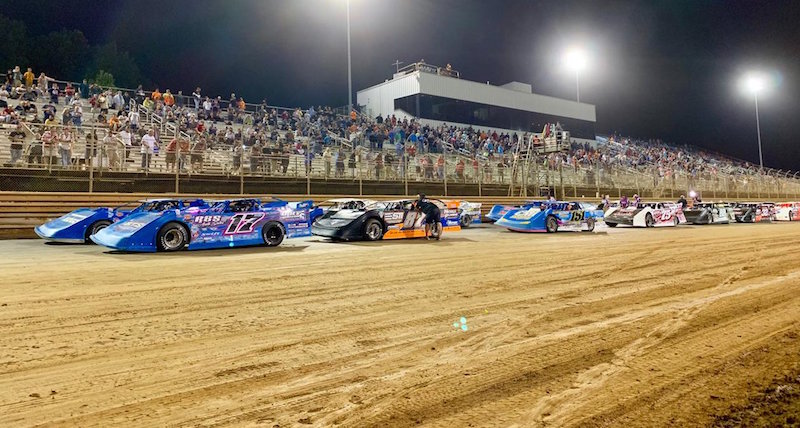 “With the response of the $50,000 to win World Championship, we are bumping it up to $51,000 to win this year,” said Virginia Motor Speedway owner Bill Sawyer, “This class showed a great response all season long.”

The FASTRAK Racing Series powered by Chevrolet Performance will make its first stop of 2020 at Virginia Motor Speedway on May 30th for the King of the Commonwealth and returns on August 1st for the 43rd Annual USA 100. The Prelude to the World Championship, which drew 45 competitors in 2019 returns on August 22nd. All of those shows will pay $3,000 to win and $275 to start.

The 2020 FASTRAK World Championship will be held at the Jamaica, VA speed plant on September 18th and 19th. Once again, the race will be the richest Chevrolet Performance Late Model history, paying $51,000 to win and $2,051 to start. After 113 Pro Late Models checked in to compete for the 2019 FASTRAK World Championship, the decision was made to raise the purse for 2020, although changes to format are in the works.

“We are looking to tweak the format so that we aren’t racing all night long,” continued Sawyer, “those announcements will be coming once plans are finalized.”