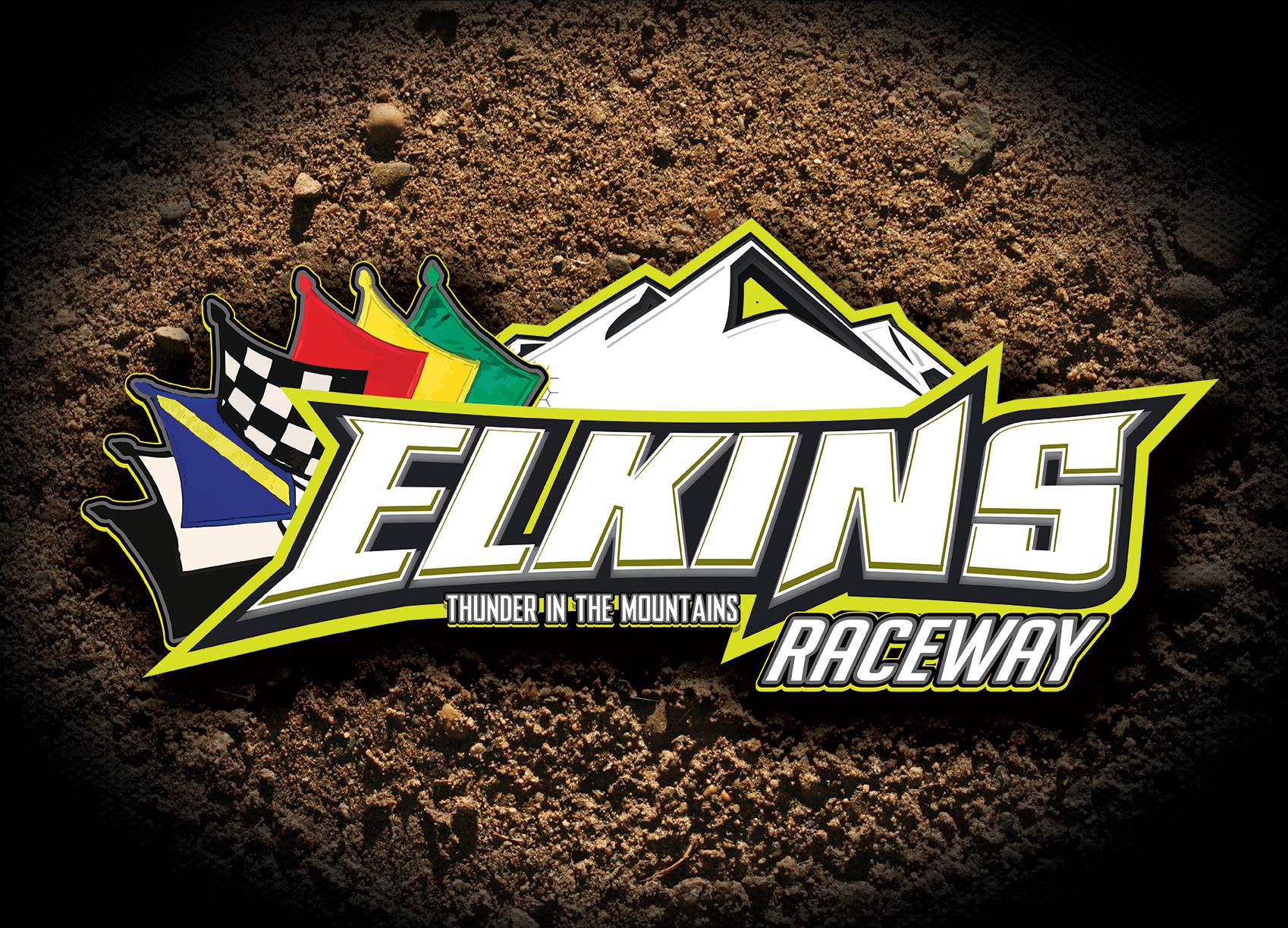 Saturday night’s program at Elkins Raceway was halted by heavy fog before the features were completed. The FASTRAK Pro Late Model feature line-up was set after the completion of heat races. The track has scheduled for the feature to be ran on Saturday, September 19. The 24 drivers who were locked into the feature will receive their points towards the FASTRAK VP Racing Fuels National Weekly Championship. No other drivers will be allowed to enter the race, as the full 24-car field was set.

“These drivers were trying to get points in the final weekend of competition for the FASTRAK VP Racing Fuels National Weekly Championship,” said FASTRAK Vice President DJ Irvine, “it was through no fault of their own that the feature was unable to be completed Saturday night and we appreciate Elkins Raceway for scheduling the make-up date.”

FASTRAK VP Racing Fuels National Weekly Championship points ended on Labor Day, September 7. Braeden Dillinger has claimed the 2020 Championship, collecting five wins and 14 top-fives throughout the season. The top 30 drivers in points will receive point fund money at the end of the year.