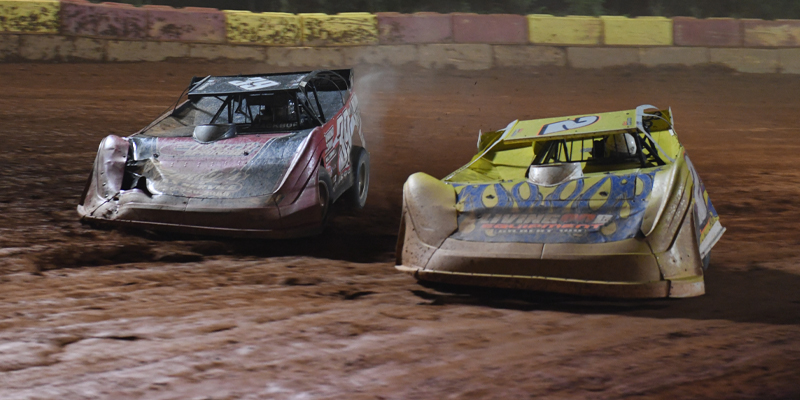 The overall goal of the “crate” engine program is to maintain consistency of power output by refraining from making drastic changes to the engines. FASTRAK’s goal has always been to make dirt late model racing more affordable by controlling on of racing’s most costly components, the engine.